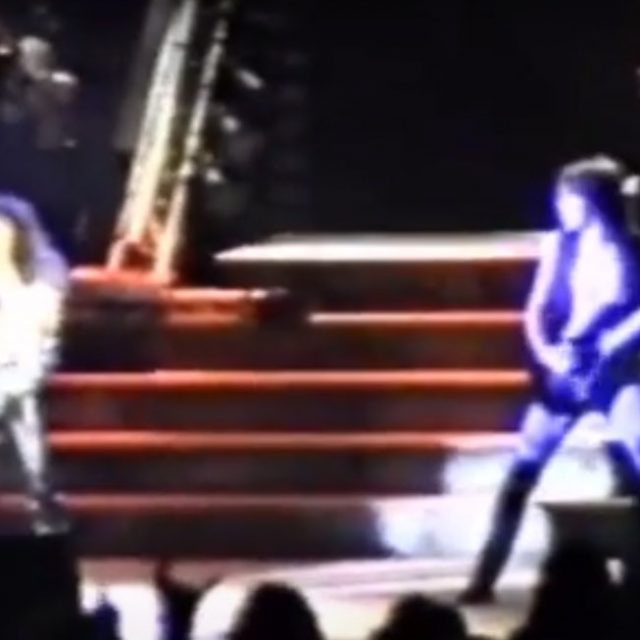 Rowan was born in Bedfordshire, UK, in November 1971. He picked up a three-quarter size Spanish-style guitar left in the house and started strumming it, later getting tips from family friends, and eventually performing Simon and Garfunkel songs for friends and family. Moving to Cambridgeshire, aged 9, Rowan got guitar lessons at the college where his dad was a teacher. He learned folk guitar picking, some classical pieces and classic rock songs arranged for solo guitar. What caught Rowan’s attention was seeing Jimi Hendrix on the television performing ‘Johnny B Goode’ and from that moment on, he knew what he wanted to do. Asking his father for an electric guitar, he received an Arbiter Japanese Fender-style copy guitar and a Laney Combo as a Christmas gift. Though the amplifier had no distortion, playing with a headphone amp plugged into the guitar, Rowan accidentally overloaded it and got a distorted tone. A lot of Rowan’s teenage years were spent slowing down guitar solos from his favourite guitarists and working them out by ear, as well as playing along to records from Hendrix, ZZ Top and David Lee Roth. He worked out of version of Van Halen’s ‘Eruption’ and performed it with his band, Indiscretion, at the Cambridge Rock Competition, which earned him a mention on the local radio station.

Rowan’s father would take him to see his friends as they all attended gigs from great guitarists like Ronnie Johnson, Larry Mullins, Martin Taylor and many others when they’d play at bars and venues in Cambridge or nearby London

Having become a big fan of late 80’s rock music and guitarists, Rowan attended the Donnington Rock Festival in 1986 and along with names such as Metallica, Wasp, Bon Jovi and Guns ‘n’ Roses, he saw one of his favourites from front row the, Dio. Shortly after, hearing that the group had parted company with their then-time guitarist, Craig Goldie, he decided he would emulate one of his guitar heroes, Steve Vai, and attempt to hit the big time. He sent an audition tape to the band, as Vai had done at 18 years old in order to score the gig with Frank Zappa. Having had a year’s worth of lessons with Phil Hilborne, one of the authorities on hard rock guitar in the UK, Rowan’s technique was raising some eyebrows on the Cambridge rock scene and he was gaining a reputation as a rock guitarist

Not hearing back from the record company until receiving a letter back saying they weren’t interested, Rowan thought that dream was over until a friend persuaded him to persevere and send his demo off to the Dio fan club in Los Angeles. His tape found its way into frontman Ronnie James Dio’s hands and it was put in a drawer, the singer liking the playing of the young guitarist but not bringing him in to audition on account of his young years. Rowan was only 16 years old at the time of recording the demo.

Rowan got his shot at an audition when Doug Aldrich, the guitarist offered the coveted slot, turned the gig down, opting to stay with his group, Lion. Wendy Dio called the surprised Rowan at his home one evening, asking him, ‘How would you feel playing in front of 20,000 people?’ – the confident youngster replying ‘Well, alright….’. As nervous as Rowan was, flying out of his home country to Los Angeles to audition for Dio, his father calmed him by saying, ‘You’re getting a free trip to America to play with your heroes. Look at it like that.’

When Rowan met Ronnie James Dio, the cocky youngster corrected the legendary singer on the year the band had played at Donnington and at the audition, told the drummer he had ‘big feet’. Dio told Rowan before any music was made, ‘I really want his to work’. And it did, as Rowan was offered the job one week later, following a second jam with the band.

He was told to go back to the UK for Christmas, pack his bags, and a flight was booked to bring Rowan out to LA in February 1989, where rehearsals for Dio’s fifth studio album, ‘Lock Up The Wolves’ got underway. 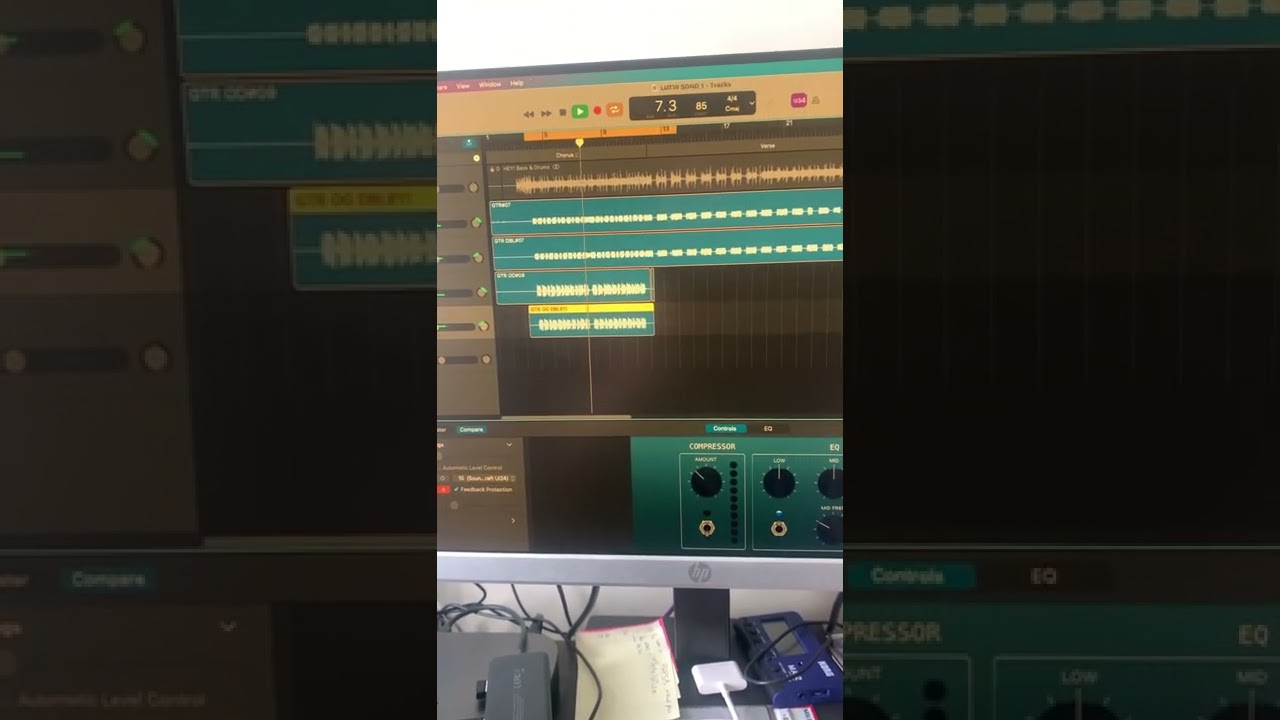 Before and after: Lock Up The Wolves solo.

Day off in Italy tour vid 2

Walk On Water solo and update!

The Heat Is Rising music video